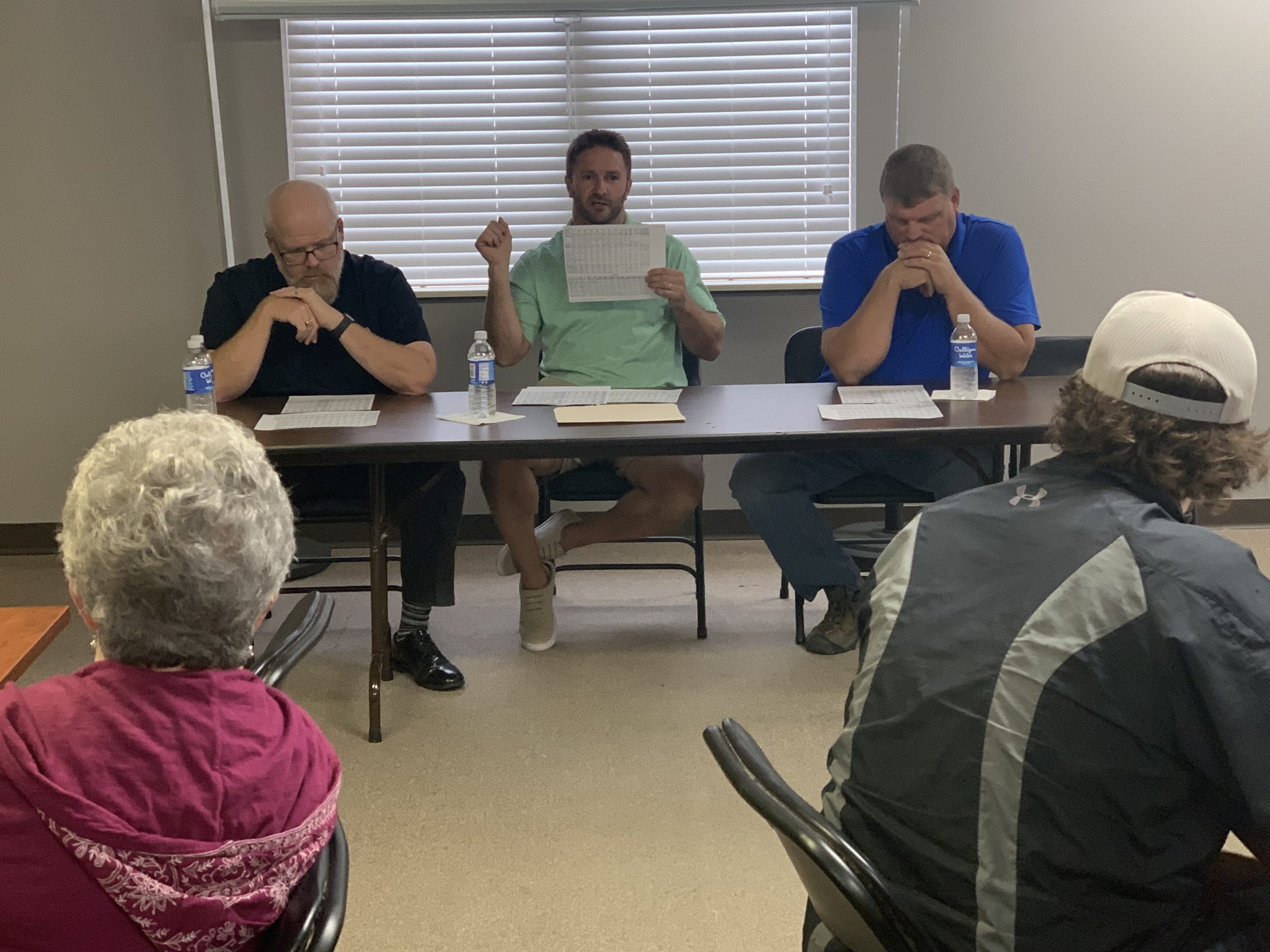 The day started at the Washington airport where Washington Airport Commissioner Kevin Erpelding, Airport Manager Mike Maxted and pilot Cory Farmer explained the operations of the airport which is the 13th largest of the 101 general aviation airports in Iowa. The average annual spending of visitors to the airport is ninth in the state.

Mayor Jaron Rosien then led the group on a guided bus tour of selected commercial and industrial sites explaining the positive contributions to the local economy from these firms each year.

The class had lunch at JP’s 207, then Main Street Washington Director Sarah Grunewaldt conducted a tour of downtown Washington highlighting the many improvements made in the downtown area in the recent past.

Then it was back to the Greiner Building to hear from a panel of financial experts including Matt Brown of CBI Bank, Dan Berdo of Berdo Family Farms and John Greiner of Kat Grain. The day ended with a presentation by Patty Koller, Executive Director of the Washington County Riverboat Foundation, who spoke on the history of gaming in Iowa and the financial impact the foundation has had on Washington County in general and the city of Washington in particular.

For any questions contact Bill Monroe at the Chamber of Commerce, [email protected]