Special Election to be Held for Ward 2 City Council Seat 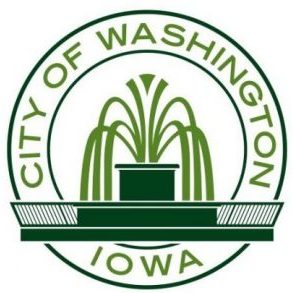 The seat was vacated in December and the Washington City Council has apporoved holding a special eletion to fill the position.

Only residents of Ward 2 are eligible to run for this vacancy. Those interested in running must submit nomination papers and affidavits of candidacy by 5 p.m. on January 20, 2023. The forms may be picked up at City Hall. Completed forms must be submitted at Washington City Hall with the City Clerk’s office.

Only residents of Ward 2 are able to vote in this election.

Ward 2 is the northeast quadrant of Washington (shown in purple on the map). 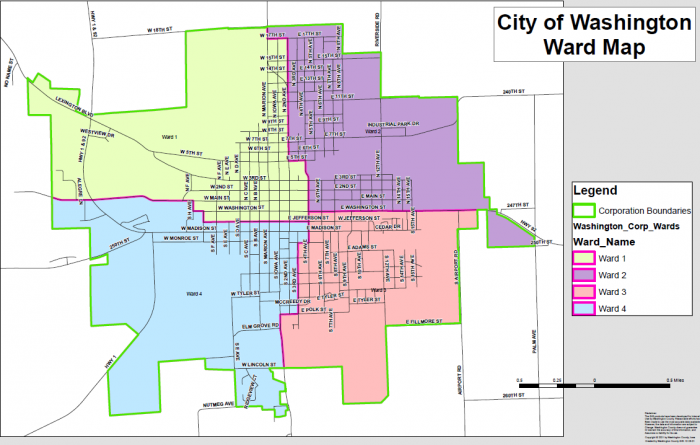