Chamber of Commerce 2019 Business of the Year 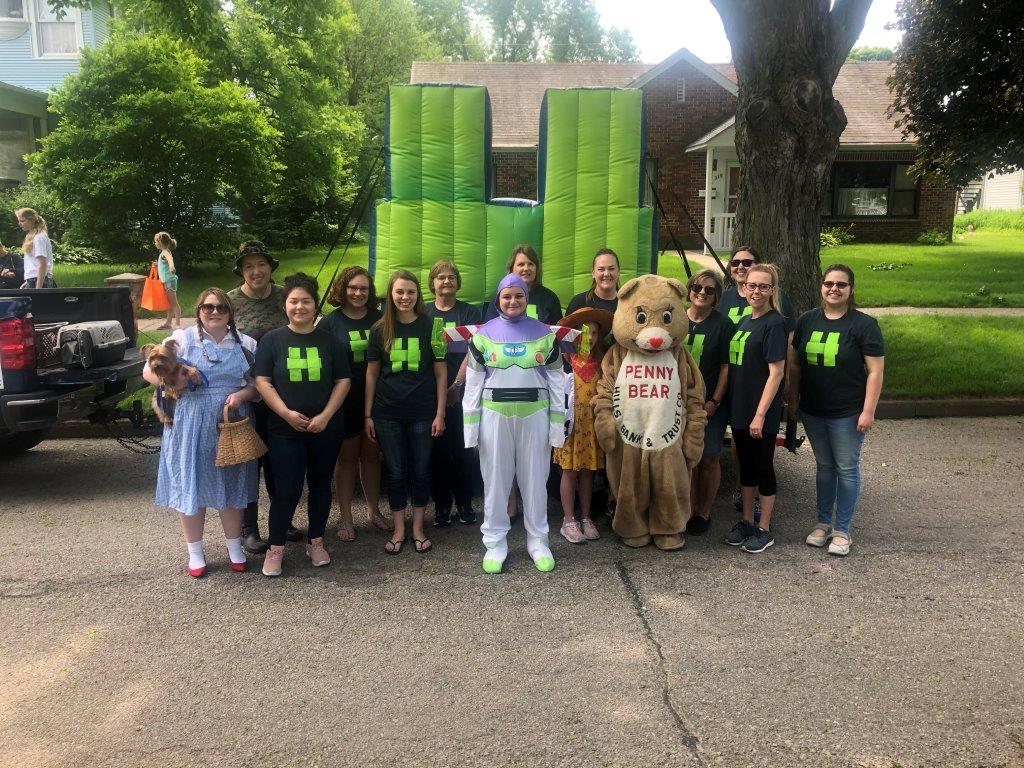 WASHINGTON, IOWA (Date) — Hills Bank of Washington was named Business of the Year by the Washington Chamber of Commerce at the Washington Business Partnership Annual Dinner held March 9 at the Riverside Casino and Golf Resort.

The bank celebrated a groundbreaking in Washington in August of 2014 and opened the following summer. Becky Mougin is the Branch Manager and leads a staff of 13 members. The bank staff includes personal bankers, mortgage lenders and commercial bankers.

A total of 173 kids have participated in the Hills Bank scholarship programs such as Leadership Grant and Youth Salute. Students have been awarded over $109,000 over the past twenty years.

Between the St. James and Washington Community School Districts, over 500 Hills Bank debit cardholders have earned the schools $14,000 since July of 2004.

Washington City Council member Millie Youngquist perhaps put it best when she said “Since opening up a branch in Washington, they have become involved in many areas of the community–donating to local causes and encouraging their employees to volunteer on various boards and to volunteer on community projects.”