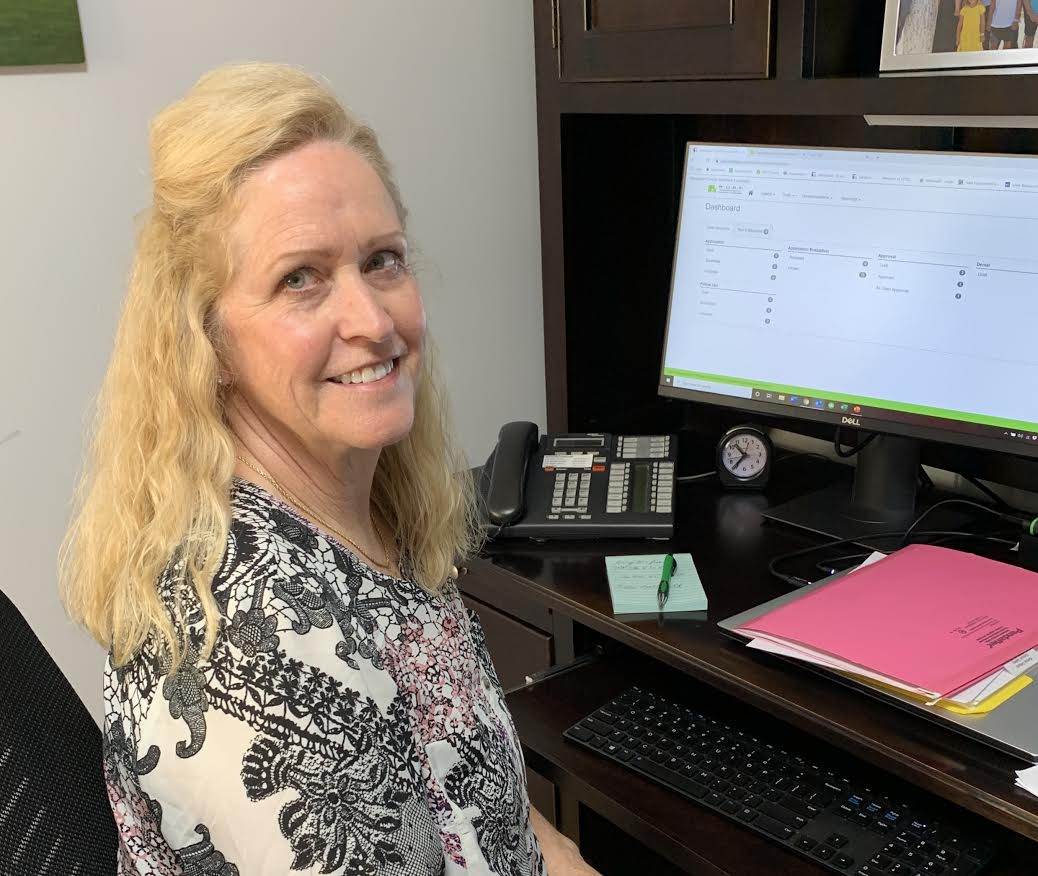 Patty Koller works hard to make people happy. And in her business, she helps to make a lot of people very happy.

Koller has had a long history with the Foundation. She was a member of the founding board formed in 2004 that helped to bring the Riverside Casino to Washington County. She served as Vice President of the Foundation board for nine years and President from 2012-14 before serving as the Foundation’s Executive Director.

The WCRF was founded in 2004. In May of 2005, the Iowa Racing and Gaming Commission awarded a license to WCRF and the casino opened its doors on August 31, 2006. The Foundation gave out its first grants in the fall of 2006.

The WCRF currently has two grant programs, the Competitive Fund (75%) and the Municipal Fund (25%). Awards are made based on an application and subject to the approval of the Board of Directors.

One of the most common misconceptions about the foundation is its relationship with the casino. “The casino has no control over who receives any of the grant money. They have no seat on the Foundation board,” she said. A long-term contract which goes to 2034 stipulates that the Foundation will receive up to 5% of the casino’s adjusted net gaming revenues.

The most satisfying thing about her job is seeing the grant money being put to use in projects that improve the life of residents in Washington County, she said. For example, when she visits the Washington Free Public Library or the Washington Area Performing Arts and Events Center at the Washington High School or when she reads about development of the Wellness Park she gets a deep level of satisfaction knowing that the organization played a key role in helping those projects become a reality.

Municipalities and nonprofit organizations can find a link to grant management software on the Foundation’s website. Major grants are awarded in the spring and fall and mini grants of amounts up to $2,000 targeted to small organizations are awarded in the summer. There are many requests for funding. Sometimes there are as many as 95 grant requests with only 15 to 20 grants awarded.

The grant applications are judged by the 14-member Foundation Board of Directors. Board vacancies are advertised locally, then filled after candidates are interviewed by the board. Board members must live or work in Washington County.

Prior to assuming her current position, Koller taught at Washington High School from 2003 to 2015. Before that she owned Wolf Floral in Washington from 1981 to 2001.