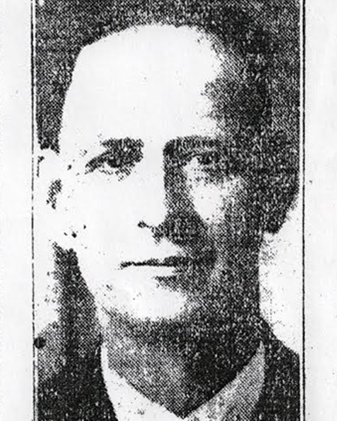 With the 90th Anniversary of the line of duty death of Washington City Marshal Aaron Bailey  on June 25, the Washington Police Department has secured a plaque that will be displayed in the lobby of the City Hall / Police Station recognizing and honoring Marshal Bailey’s service and sacrifice to the citizens of Washington.

Marshal Aaron Bailey and Washington County Sheriff William Sweet were shot and killed after arresting a man who had stolen a car from Ottumwa.

While the suspect was in custody at the County Courthouse, he suddenly produced a .38 caliber revolver and opened fire killing both Marshal Bailey and Sheriff Sweet.

The suspect remained at large for four years, before being shot and killed by members of the Chicago Police Department.