Jim Johnson Has Ink In His Blood

You are here:
Chamber of CommerceCity of WashingtonLife & FamilyNews + Events 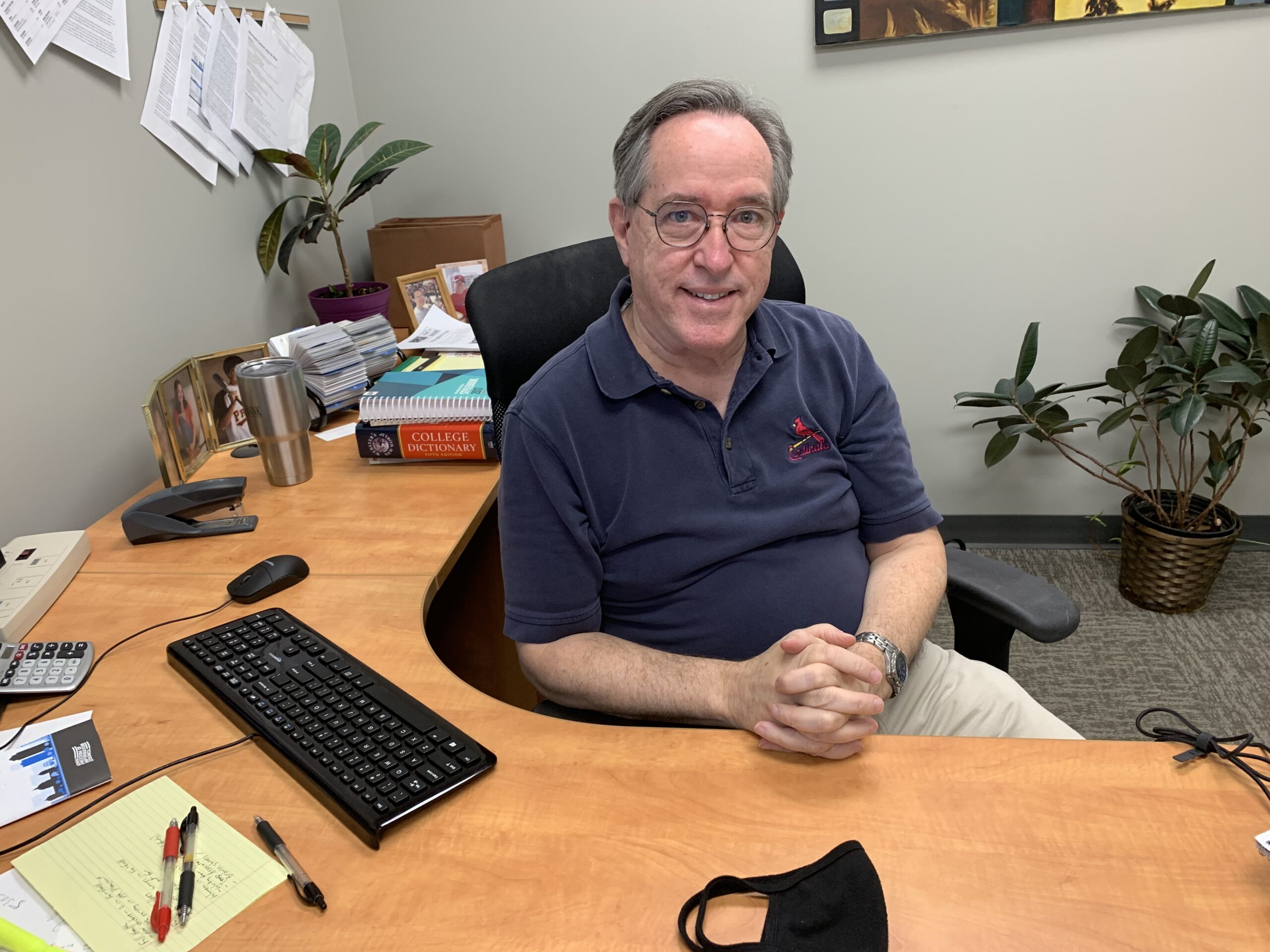 To say that Southeast Iowa Union Managing Editor Jim Johnson has a wealth of experience would be an understatement. Before he moved to eastern Iowa he worked in corporate leadership positions heading strategic initiatives for the Omaha World- Herald. In October of 2016, he and his wife, Bridget, purchased the Kalona News, the Wellman Advance, Riverside Current, Highland Review and Lone Tree Reporter. They combined the newspapers into The News, a 2,100- circulation weekly serving northern Washington County and southern Johnson County.

Prior to that, the husband and wife team purchased the Anamosa Journal-Eureka after working for 15 years at the World- Herald. And before his stint at the World- Herald he was Assistant News Editor at the Lincoln Journal Star and worked at a number of other newspapers before that.

He started out as a paper boy delivering papers seven days a week, then working on his high school year book. While in high school, he learned how to operate a small printing presses.

The man has ink in his blood.

He recently became a Washingtonian as he and his wife purchased a home near the Washington County Hospital. He has seen many changes in the way news is delivered during his career from the old letterpress days to the offset printing of today as well as blogs, websites and social media. In fact, while at the World- Herald he was, among other things, Information Systems Manager. But he would tell you (as he tells the reporters he manages) that it’s not the way the stories are delivered that matters…it’s the way the stories are told. Readers are hungry for local news about their neighbors that has been fact- checked and is reliable and interesting. That has always been the case and always will be. That’s the reason community newspapers fare much better than their metropolitan newspaper cousins.

And it’s the job of Jim and his staff to keep those interesting, local, fact-checked stories coming.