Leadership Washington Off to a Good Start in October 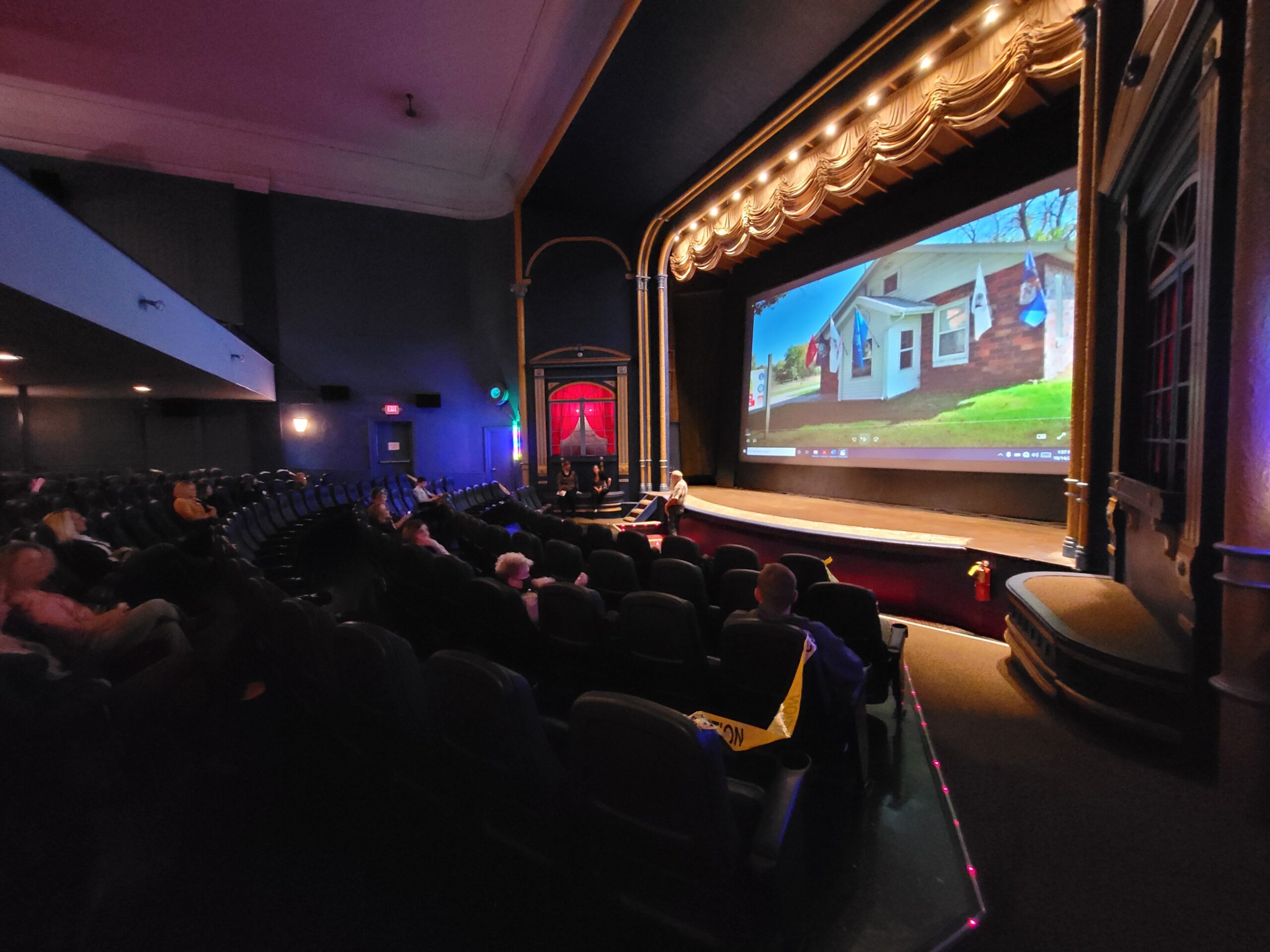 Leadership Washington started a month late due to Covid concerns but had a great first program focusing on Washington’s history on October 14.  The weather was great and most of the day was spent outdoors which allowed attendees to feel more comfortable and safe.

The class started the day in the beautiful Blair House. Leaders Jenny Morgan and Kara Booth began by playing a fun game of spinning a wheel and answering questions about Washington. After each member was introduced by a quick bio they would come up and spin the wheel followed by an introduction of themselves. After a tour of the Blair House the group made their way to the Elm Grove Cemetery on the Southwest side of town. There they all enjoyed the stories and wit of Mike Zahs, their guide for most of the day. The weather was a perfect 73 degrees with a little wind, but allowed for a great day to learn all about Washington and all its history. Class members said even though they had lived in Washington for years, they learned about people and things they had no idea about.

Next they headed to the Sunset Park shelter house where Police Chief Jim Lester showed off his grilling skills and served up delicious burgers, brats and hot dogs. Committee members joined them at the lunch to introduce themselves.   Bill Monroe and Michelle Redlinger also spoke about the Chamber and past Leadership Washington graduate Mayor Jaron Rosien made an appearance to welcome the class.

The Log Cabin was just up the hill from lunch and the class met Jeri Klein with the Daughters of the American Revolution there to talk about the cabin and the importance of the DAR organization.   After lunch it was time to relax at the State Theater watching a movie about the F-Troop Military Museum. Next State Theater employees Crystal Christner and new manager Kaylin Vibbard talked about the theater’s history and its getting in the Guinness Book of World Record as the oldest continuously operating movie theater in the world. The group got a back stage and projector room tour. Zahs also told stories of the Saving Brinton movie and the significance it brought to town.

The day ended in the Conger House Museum with a tour and more county history by guides there. The class from Washington and the surrounding area raved about all the history they learned.