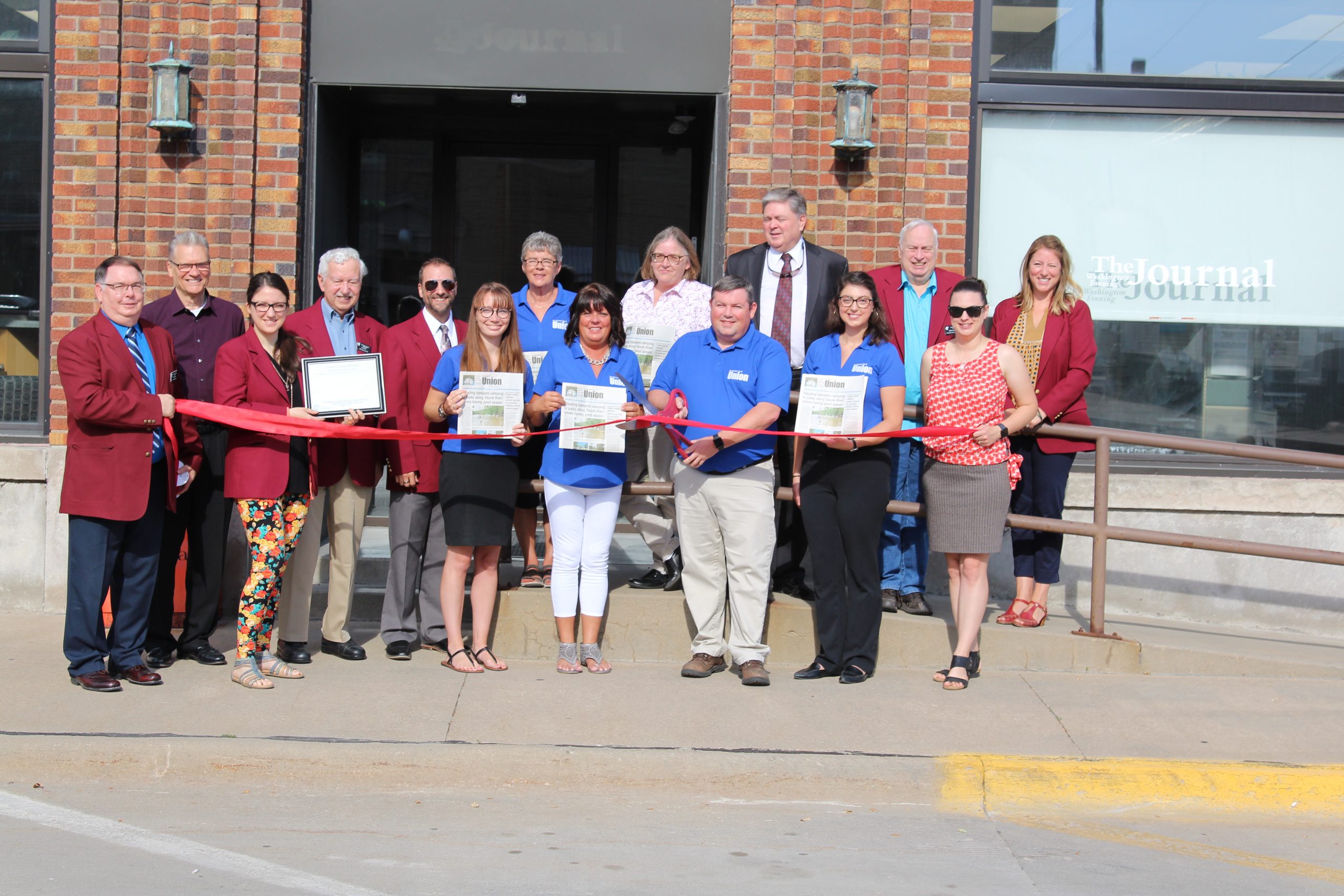 Daily Newspapers across Iowa have been reducing their frequency of publication as they have been reacting to the economic realities of the times…a shrinking advertiser base, more online competition and in some cases a decline in paid circulation.

But credit the outside-the-box thinking of the Washington Journal’s Matt Bryant and the Journal’s parent company, the Gazette Company in Cedar Rapids. They have figured out a way to keep five-day-a week delivery a reality in Washington.

That’s not the case in many other similar-sized communities across the state. In Carroll, for example, the once five-day daily is now delivered twice a week. The same is true in Estherville. In Centerville, Cherokee and Oskaloosa, the frequency has been reduced to three times a week. In Spencer, and LeMars it has gone from five to four times a week.

Even the larger communities in Iowa have seen frequency reductions. Burlington has gone from seven days a week to six. Ottumwa has reduced from seven to five. And so it goes.

But because the Gazette Company owns the newspapers in Washington, Fairfield and Mt. Pleasant and because technology allows for them all to be printed in Cedar Rapids, readers in all three towns now still get a newspaper five times a week. On Monday, Tuesday, Wednesday and Friday they receive the new Southeast Iowa Union which is full of local news about the three communities. On Thursday, they each get their old local paper. In Washington, that would be the Washington Journal which will be full of local Washington news.

And the papers are delivered in the mail meaning everyone will get them at the same time. That means rural subscribers will get “same-day delivery” of the news for the first time ever.