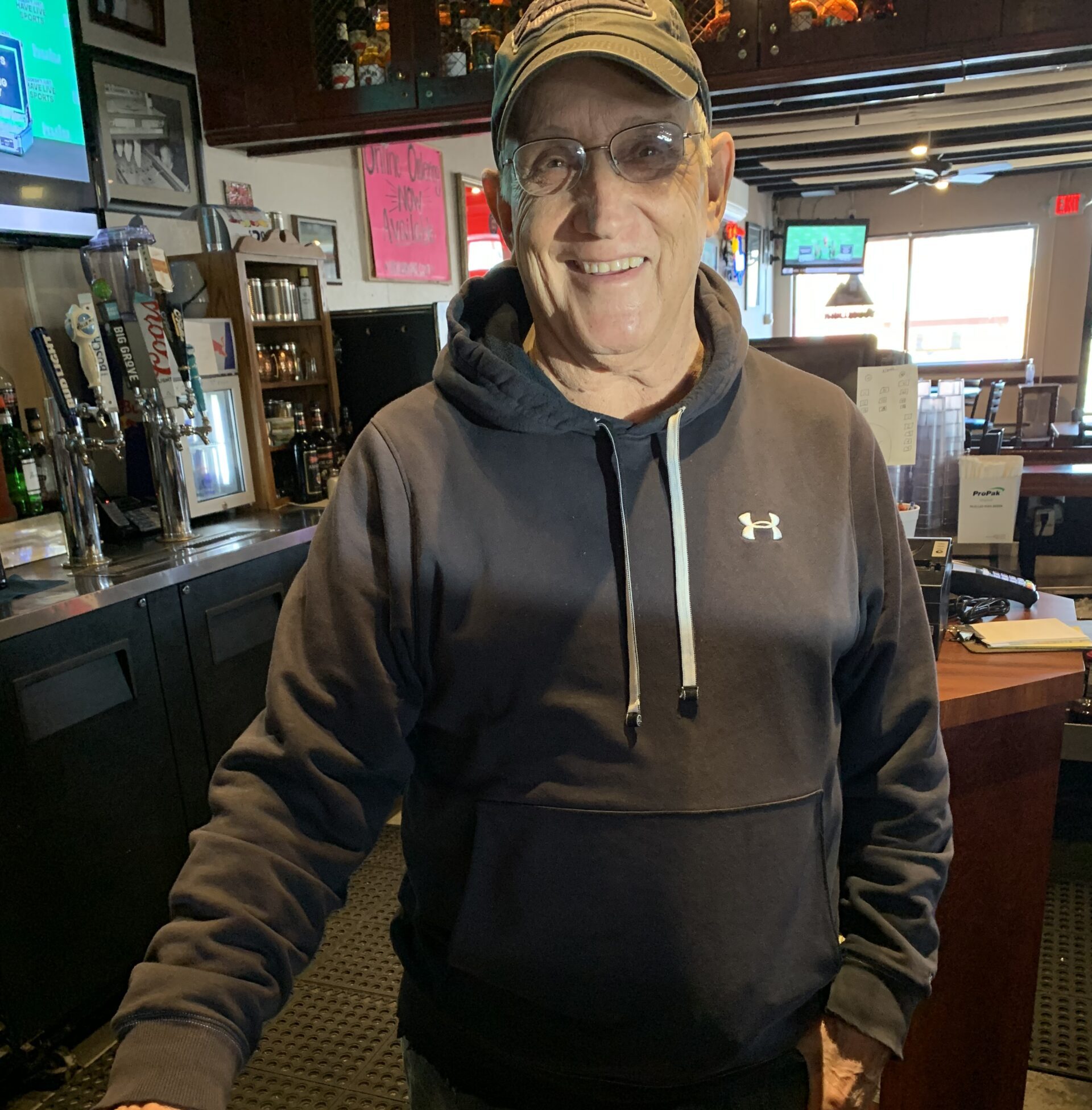 Unc and Neph’s at 1015 West Madison Street is a popular Washington restaurant offering a wide-ranging menu featuring everything from sandwiches to full meal options. It is owned by Dave Sorrell, the “Unc” who is the Uncle of his late partner and nephew Dan Sorrell who passed away in March of 2013. The idea for the restaurant was nephew Dan’s who owned the building.

The restaurant, which has offered delivery service for some time, began offering online ordering around the first of the year and so far the service has become quite popular.

Unc and Neph’s employs 20 people and never closed during the pandemic, although for awhile its services were reduced to carry out only. Sorrell said his staff took advantage of that time to paint the interior of the building.

Sorrell said the time has come for him to retire and anyone interested in buying the restaurant should contact Elliott Realty.