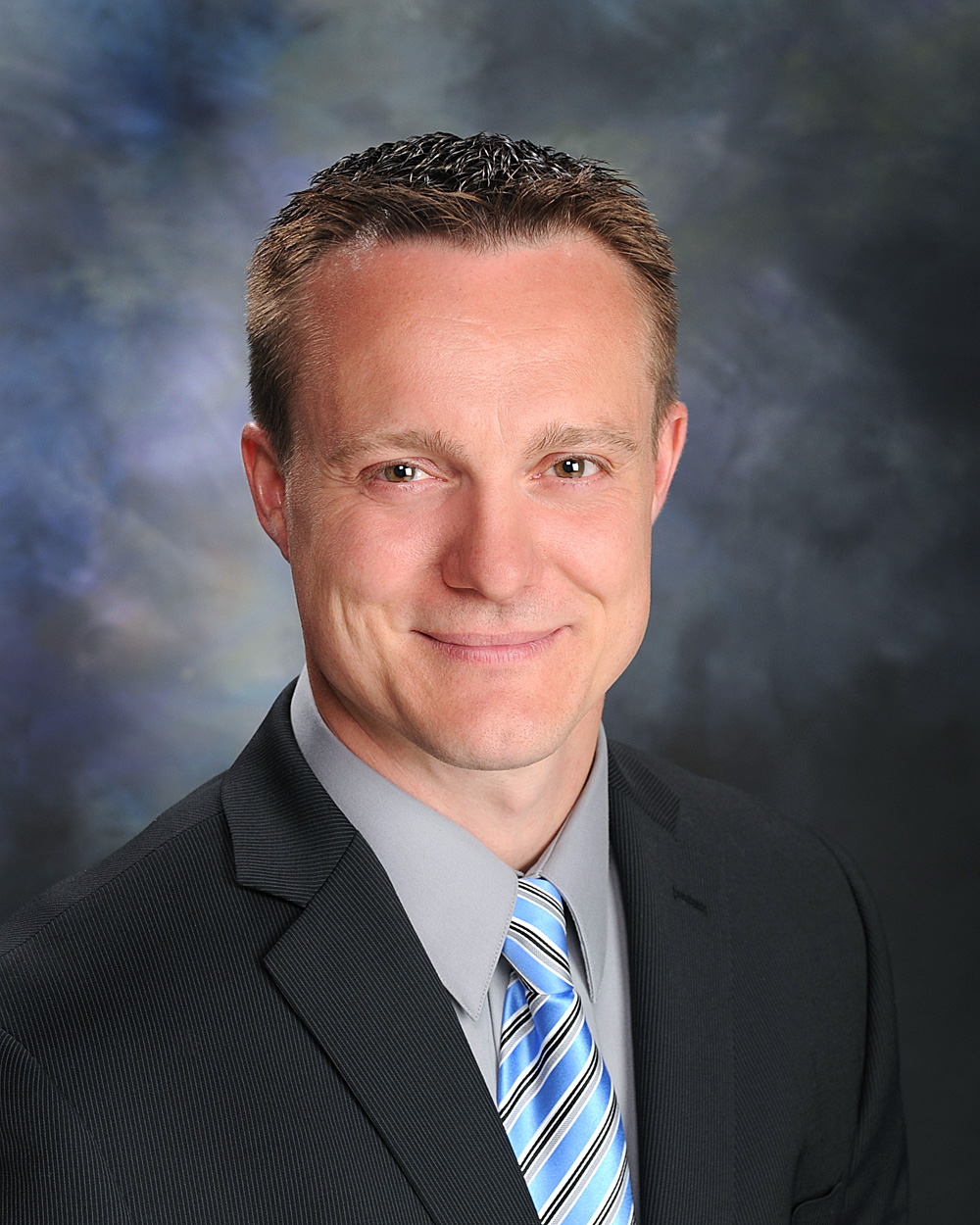 Washington State Bank is pleased to announce the promotion of Mike Greiner to Executive Vice President/Senior Lender effective March 1st. Mike has been a lender with the Bank since 2011, was later promoted to our Fairfield Branch Manager after it’s opening in 2015, as well as becoming a Vice President. His connections with our customers in both Fairfield and Washington, along with his extensive knowledge in the lending department will make him a great fit for this role.

Mike graduated from Washington High School and received his undergrad in Finance from the University of Northern Iowa and received his Master’s in Business Administration from the University of Iowa.  In 2013 he graduated from the Iowa School of Banking.  Mike currently resides in Washington with his wife, Nicole, and their three children.  Nicole is also a native of Washington and is a Kindergarten teacher at Stewart Elementary.  Mike’s 3 children, Chase (9th grade), Caden (7th grade) and Colbie (6th grade), keeps him busy with all their sports activities but when he’s not coaching/watching them he enjoys the outdoors.   He is a part of the Washington Matbackers (wrestling boosters), Washington Area Baseball Club and Kiwanis AM’ers. When asked about his career at the Bank Mike stated, “We have a great group of people working at Washington State Bank with many different skill sets and I’m honored to be a part of it. Over the last several years Sue Basten has done a tremendous job adding key players to the loan department to make it run very efficiently. I’m truly fortunate to be taking over a department where there is so much potential to do great things for our communities.”