Places to visit in Washington

You are here:
Locally Made Goods 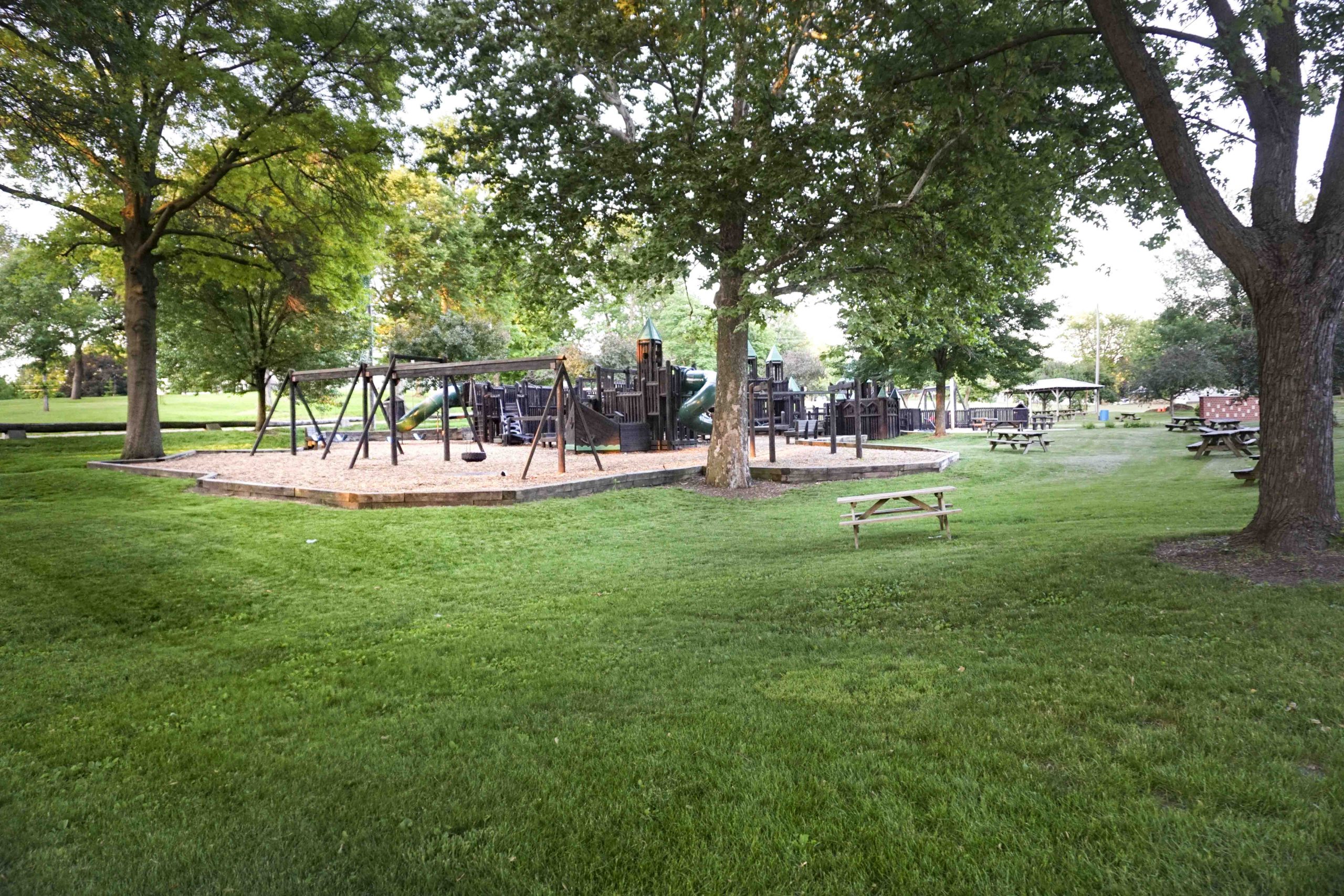 When my family gathers in Washington, we always make at least one trip to the Korner Kreamery for ice cream. It’s a delicious tradition, and located just across the street from The State Theater, the oldest movie theater in the world. They still show first run movies, including 3-D! Historic Blair House, the little sister of Iowa’s governor’s mansion, is right there, too. It’s open only by appointment, but the view from the four story tower is great!

Just a block away from the theater is the heart of downtown Washington. It’s a vibrant commercial district with shops, offices, and restaurants. The shops are one-of-a-kind originals, as are nearly all the restaurants. They offer clothing, shoes, a variety of gifts, and the food runs the gamut from pizza, Chinese, and sandwiches to upscale fine dining. If you want a map, stop by the Chamber of Commerce at 205 W. Main Street. If I could take you for a stroll through a residential neighborhood, I’d choose the one West of downtown. It’s listed on the National Register of Historic Places for its architecture, and has a variety of late 19th and early 20th century homes, barns, and garages, original lamp posts, and a brick street. It’s a safe, friendly neighborhood, and at the west end is beautiful Sunset Park.

At Sunset Park, you’ll find a huge playground structure, picnic shelters, disc golf, a skate park, and the city swimming pool. There’s also an interesting log cabin dating from the 1840s, and it’s open by appointment and on special occasions. Washington has three museums, all open by appointment. Conger House holds a collection of historic items and furnishings, The F Troop Military Museum contains the military history of the county, and there’s a special treat at the fairgrounds where an old
railroad depot holds a large model train display. While you’re there, walk around the nearby Extension Service building to see Washington County’s tallest corn stalk. No, really, it’s TALL!

Washington Leadership Class Goes Down on the Farm
April 15, 2021